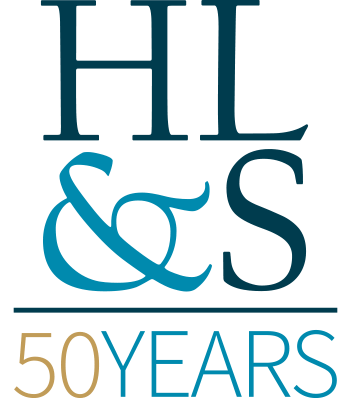 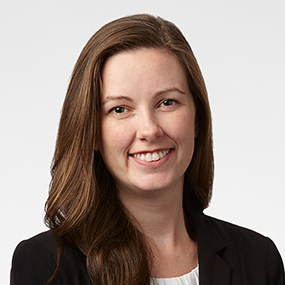 In 2015, Salesforce CEO Marc Benioff was confronted by two senior executives, Cindy Robbins and Leyla Seka. The two women believed that there was a gap between male and female employee salaries. Despite his skepticism, Benioff agreed to review the salaries of all 17,000 Salesforce employees. The audit found that six percent of employees, primarily women, required a pay adjustment and that the total cost of those adjustments was $3 million. Salesforce has since instituted strict measures to prevent further inequities and continues to review its employees’ salaries every year.1Langley, Monica. “How Salesforce Closed the Pay Gap between Men and Women.” Wired, Conde Nast, 15 Oct. 2019, https://www.wired.com/story/how-salesforce-closed-pay-gap-between-men-women/. Six years later, Salesforce found that 3.5% of all its employees still required adjustments: 81% were based on gender and 18% on race or ethnicity. It had to spend $3.8 million to address those unexplained differences.2Beckwith, Ebony, et al. “2021 Equal Pay Update: Deepening Our Commitment to Pay Fairness.” Salesforce News, 8 Feb. 2022, https://www.salesforce.com/news/stories/2021-equal-pay-update-deepening-our-commitment-to-pay-fairness/. If a company like Salesforce is still finding a multi-million dollar pay gap between its employees, what might the pay gap look like at a company that does not regularly audit itself?

Despite congress’ enactment of the Equal Pay Act of 1963, unequal pay between men and women is still pervasive. As a result, several states, including New York, have recently pushed to be more proactive in combating gender inequality in the workplace by imposing additional requirements on employers.

Under the federal Equal Pay Act of 1963, applicable to any employer with two or more employees, it is illegal to discriminate on the basis of sex in the payment of wages or benefits.329 U.S.C., Chapter 8, Section 208(d). Covering all forms of compensation, including salary, overtime pay, bonuses, and insurance, the law requires employers to raise wages—not reduce them—to equalize pay between men and women who perform substantially similar jobs. Claimants have two years to file a claim from the day they received their last discriminatory paycheck, or three years if the discrimination was willful.

*Employers may not restrict their employees from discussing wages with their co-workers.

*Employers may not ask a job applicant for salary history before offering an interview or employment.4The law does not prevent an applicant or current employee from voluntarily disclosing wage or salary history to negotiate a higher offer (Labor Law § 194).

*Employers may not refuse to interview, hire, promote, employ or retaliate against an applicant or current employee based upon prior compensation history.

Under NYS law, there is a six-year statute of limitations, and the successful claimant may be entitled to 300% liquidated damages for willful violations of the law.

Now, in addition to complying with state law, employers in New York City will soon face salary disclosure requirements under a new law set to take effect on November 1, 2022.5“Implementation of NYC Salary Disclosure Law Delayed to Nov. 1.” JD Supra, https://www.jdsupra.com/legalnews/implementation-of-nyc-salary-disclosure-9611834/. Under the city law, employers with at least four employees must disclose a good faith minimum and maximum salary in any advertisement for a job, promotion, or transfer opportunity. “Salary” under the city law includes the base wage or rate of pay only. It does not include other forms of compensation or benefits, such as insurance, severance pay, or overtime.6See, “Salary Transparency in Job Advertisements.” NYC Commission on Human Rights, March 22, 2022, http://www1.nyc.gov/assets/cchr/downloads/pdf/publications/Salary-Transparency-Factsheet.pdf.

The new city law applies to any advertisement, regardless of how the ad is disseminated, including advertisements posted to bulletin boards, published on the internet, printed on flyers, or printed in newspapers. It also applies to ads for both full- and part-time employees, interns, domestic workers, independent contractors, and any other type of worker protected by the City Human Rights Law. And it includes any job that can or will be performed in whole or in part in New York City, whether in the office, in the field, or remotely from the employee’s home.7Ibid. In late April, the city council voted to amend the law to exempt remote positions that will not or cannot be performed in New York City.8“Implementation of NYC Salary Disclosure Law Delayed to Nov. 1.” JD Supra, https://www.jdsupra.com/legalnews/implementation-of-nyc-salary-disclosure-9611834/.

The New York City Commissioner on Human Rights will investigate discrimination complaints, while the Law Enforcement Bureau will initiate investigations based on testing, tips, and other sources of information. Violators will be required to pay monetary damages to affected employees and civil penalties of up to $250,000, amend advertisements, update policies, conduct training, and provide notices of rights to employees. In its current form, employers who commit a violation may get a warning and 30 days to cure the first violation before penalties are imposed.9See, “Salary Transparency in Job Advertisements.” NYC Commission on Human Rights, March 22, 2022, http://www1.nyc.gov/assets/cchr/downloads/pdf/publications/Salary-Transparency-Factsheet.pdf. The law also contemplates that only current employees may sue their employer for not listing salary ranges.10“Implementation of NYC Salary Disclosure Law Delayed to Nov. 1.” JD Supra, https://www.jdsupra.com/legalnews/implementation-of-nyc-salary-disclosure-9611834/.

State to Follow with Salary Transparency Laws of its Own

Finally, employers in New York State should be aware that the state legislature is following closely behind New York City. The New York State Senate and Assembly have passed similar legislation that would require employers to disclose the compensation or range of compensation employees may receive. It would also require employers to provide current employees with the compensation range and job description for their current position.11See, Senate Bill S5598B, https://www.nysenate.gov/legislation/bills/2021/s5598; Assembly Bill A6529A, https://www.nysenate.gov/legislation/bills/2021/A6529. In addition to the base wage or rate of pay that the New York City law requires employers to disclose, the State Senate and Assembly versions would also require employers to provide a general description of all benefits and other forms of compensation. Once effective, New York will join several other states in attempting to prevent pay gaps from occurring.12Other states with salary disclosure laws aimed at combating gender pay inequality include California, Colorado, Connecticut, Maryland, Nevada, Rhode Island and Washington.

Benefits of Revocable Trusts Now and After Death

Revocable trusts are useful tools to manage your assets during your lifetime and after your death. As the name implies, revocable trusts may be revoked 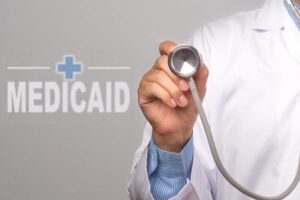 Important Medicaid Changes For New Yorkers Aged 65 or Over

Earlier in the year, we discussed Governor Hochul’s proposed budget for fiscal year 2023. As part of the budget, the Governor proposed to eliminate the 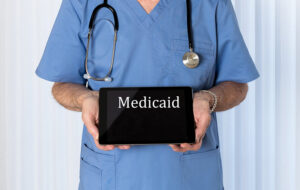 Could More Changes Be on the Horizon for New York State’s Medicaid Program?

Over the last few years, New York State has been looking to change its Medicaid program. As part of former Governor Cuomo’s budget for fiscal 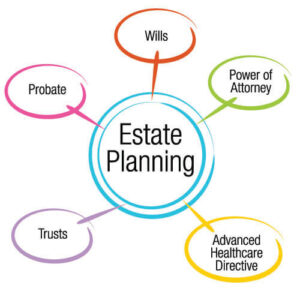 If there’s one thing that partner Moira Laidlaw tells all of her estate planning clients, it’s that planners win. “The law is complicated, and implementing 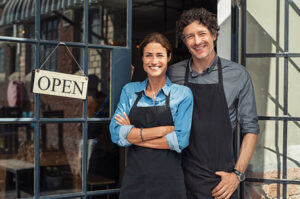 As they grow older, many individuals in New York look towards Medicaid to provide vital long term care services such as personal care services (i.e.,