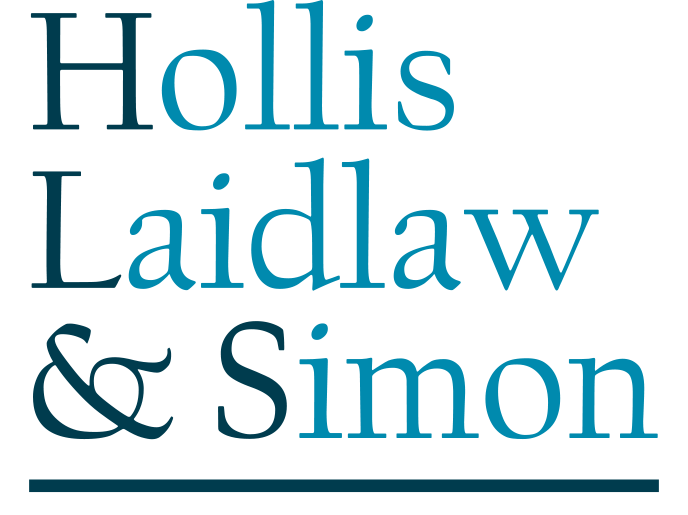 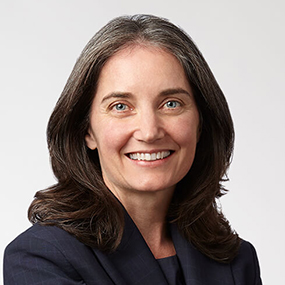 A Codicil Is Seldom a Good Idea

Clients invariably want to amend their wills by use of the codicil—an addition or supplement that adds to or modifies a prior will in whole or in part. This device was beneficial when wills were written by hand, and even later with the invention of the typewriter. No longer did attorneys or their staff need to rewrite or retype an entire will just to make modest revisions. Codicils saved both time and money. But today, with computers and word processing, the codicil has lost its advantage. Nearly every other method for revoking or modifying a will is preferred over the codicil.

Codicils are not cost-effective: Clients often think that it will cost less to have their lawyer prepare a codicil rather than to create a new will. That is not true. If time is money, it is faster (and hence cheaper) to edit the current will than it is to draft a new codicil changing a prior will. Further, to be valid as a testamentary instrument, a codicil has to be executed with the same formality as a will, and the same formal execution ceremony needs to be performed regardless of whether the instrument is a will or a codicil.  Multiple instruments create confusion: Any time there is a codicil, it requires keeping track of both the will and the codicil. If there is more than one codicil, then all of the original codicils together with the original will must be safeguarded. Keeping track of two or more documents creates greater possibilities of something going awry. A new will ensures the testator’s wishes are comprehensively outlined in one place. Having just one testamentary document is not only more efficient, but it also eliminates the possibility that any part of the testator’s plan goes lost, misplaced, or is otherwise left out.

Increased chance of error: When the drafter of a codicil is focused on amending or revoking only one or two provisions of a complicated will, there is a risk that he or she might overlook interdependent provisions buried elsewhere in the will, inadvertently creating a conflict. Conversely, if an entirely new will is prepared, the draftsperson must take better care to integrate the desired changes into the overall framework of the will, reducing the chance of conflict.

Hurt Feelings: Psychologically, it can be very difficult for people to accept that they were once named in a loved one’s will but later replaced. If a codicil designates a replacement of executors, beneficiaries or guardians for minor children, that information will become known to the replaced individuals if they receive notice of probate. By contrast, when a new will is created, the testator’s prior designations are concealed. A new will might head off contested proceedings and spare the feelings of the replaced individuals.

Other methods: A new will is almost always the best way to proceed.  Attorneys and clients, though, should also consider what the objectives are for modifying or revoking a will. If consistent, other equally effective means may not require drafting a new will or a codicil. For example, a will can be revoked by destroying it with the effect of either reviving a prior will or subjecting the estate to the intestacy laws. A client may also defeat or override certain testamentary provisions by making beneficiary designations on accounts and policies to pass outside of the will.

When could a codicil be a good choice?  Even considering all of the above, the codicil device should not be abandoned or phased out completely. If a testator has the capacity but is very ill, and the original will is very long and complex, a simple change by a codicil may make sense where it allows the testator to sign a simpler, easier to understand instrument. That said, codicils should rarely be used. 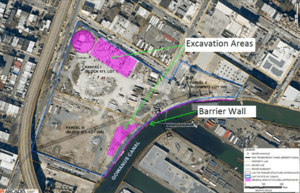 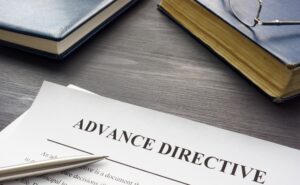 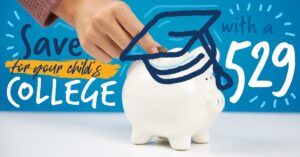 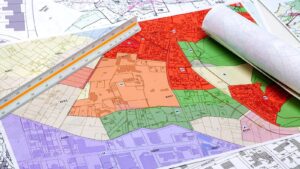 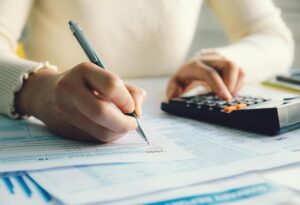